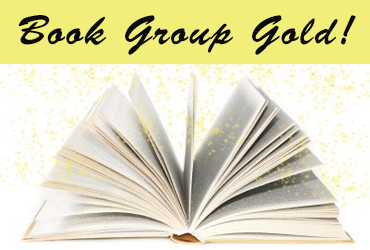 The Only Woman in the Room by Marie Benedict

This powerful novel is based on the true story of actress Hedy Lamarr whose patented idea laid the foundation for secure communications and cellphone technology. An inspiring look at how an ordinary woman became extraordinary by fighting Hitler, Hollywood and convention. Your book group will be amazed at this story that needed to be told.