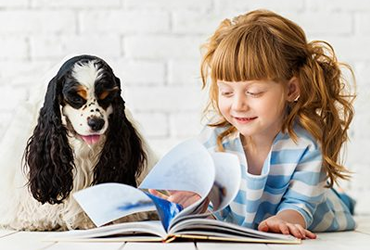 Whether they are “Ravenous Readers” (gr. K-3) or “Literary Lunch” lovers (gr. 3-5), kids in Reading love to recommend books!  Check out some of these highly recommended chapter books!  Be sure to check our calendar for our special books discussion for kids!